A lot of work is put into preparing the ground for this event to take place.  Here are the faces that help make it all happen. 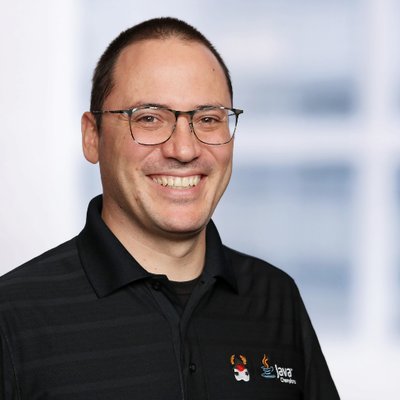 Andres is a Java/Groovy developer and Java Champion with more than 14 years of experience in software design and development. He has been involved in web and desktop application development since the early days of Java. He has also been teacher of computer science courses in the most prestigious education institute in Mexico. His current interests include Groovy and Swing. He is a true believer of open source and has participated in popular projects like Groovy, Griffon, JMatter and DbUnit, as well as starting his own projects (Json-lib, EZMorph, GraphicsBuilder, JideBuilder). Founding member and current project lead of the Griffon framework. He likes to spend time with his beloved wife, Ixchel, when not hacking around. Specialties: Java, Groovy, Swing, JavaScript, PHP, Test-Driven Development (TDD), Software architecture. Andres is a co-organiser of JCrete®. 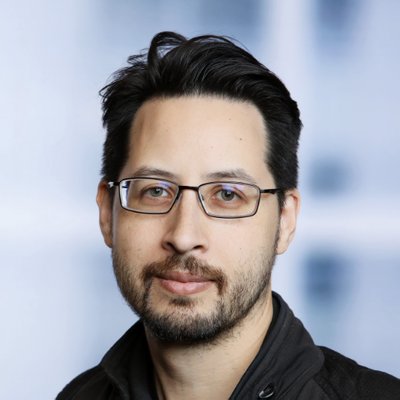 Stephen is the Lead Java Community Manager at Oracle, author of Raspberry Pi with Java, co-author of Pro JavaFX Platform, and JavaOne Content Co-Chair. He has keynoted numerous Java conferences around the world including JavaOne, where he is a 4 times Rock Star Award recipient. Stephen is an avid motorcyclist who has done several Pan-European evangelism tours, interviewing hackers in their natural habitat and posting the videos on Nighthacking.com. When he is not traveling, he enjoys teaching kids how to do embedded and robot programming together with his teenage daughter. 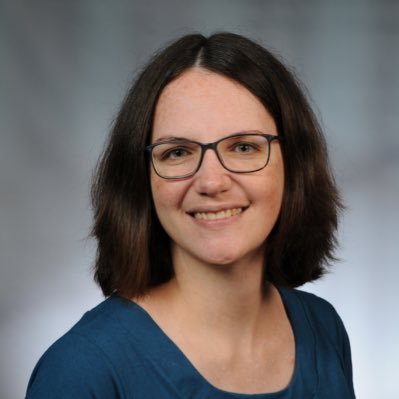 Rabea studied computer science and got a diploma in 2008. She is co-leading the software development department and is working as a software engineer on various projects at MEKO|S. Her main focus is on keeping the code base clean and on designing the backend framework for the RCP, RAP and Tabris based product ‘OTIS’. Additionally she contributes to Open Source projects in her spare time. You’ll find Rabea participating and speaking at conferences around Europe where she enjoys learning new development practices and methodologies. Besides software development she likes to participate in and watch sports. Rabea is responsible for organising the schedule in  WikiEducator as well as the content, among other things. 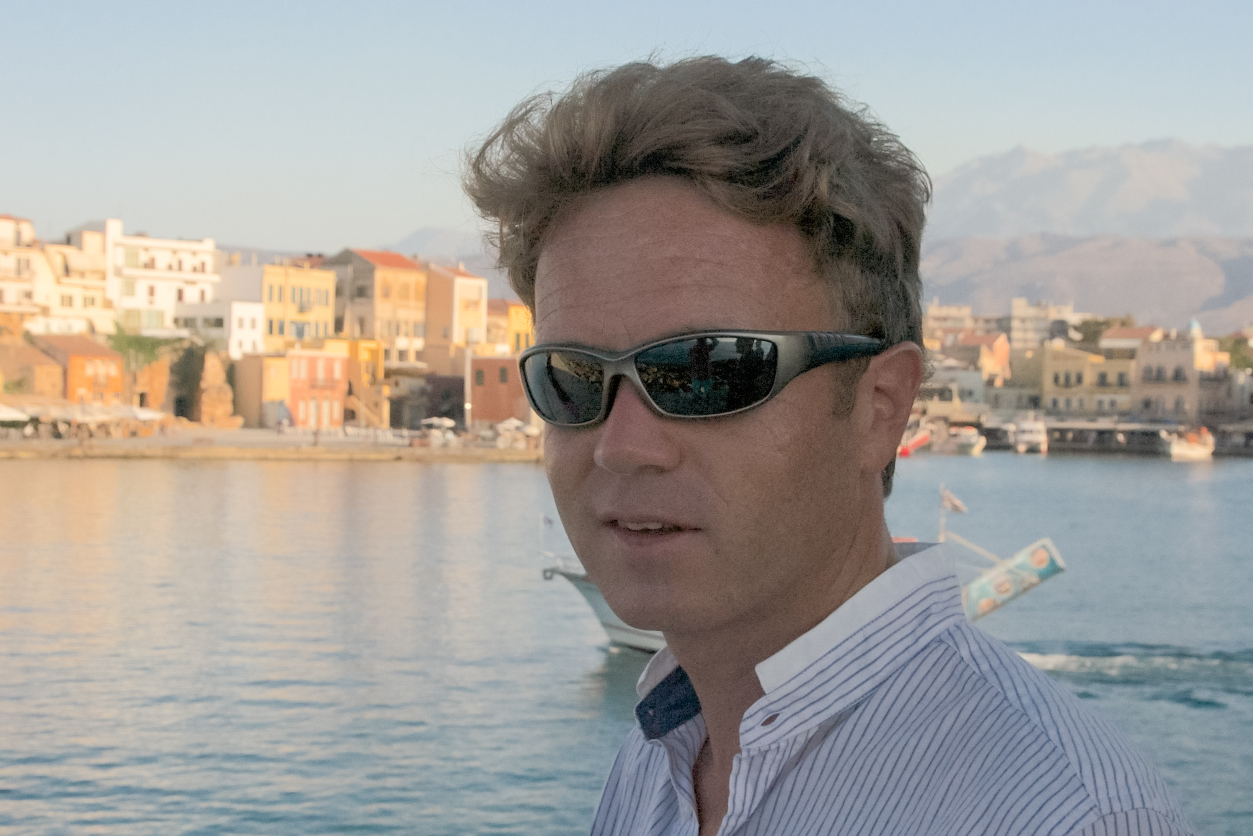 Marc has over 10 years of Java programming experience and is the leading expert in bytecode coverage analysis. Since 2008, he has been working on Java-based railway control systems at mtrail in Berne, Switzerland. He is the creator of EclEmma project which won the “Best Open Source Eclipse-Based Developer Tool“ – Community Award in 2008 and also the lead contributor to the JaCoCo Code Coverage engine. He is a Java champion since 2014. Marc has been a big supporter of the JCrete unconference since the beginning and especially our beer contributor among many other things. 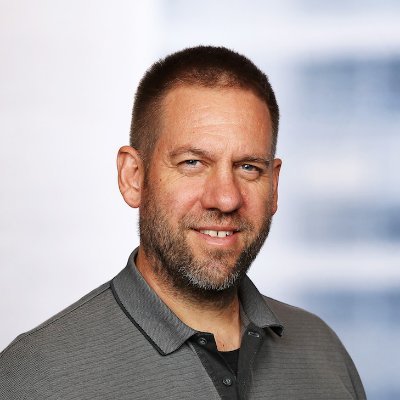 Heinz is the mastermind behind The Java Specialists’ Newsletter. He has a PhD in Computer Science. Heinz has programmed significant portions of several large Java applications and has taught Java to thousands of professional programmers. He is a regular speaker at all the major Java conferences. Heinz was chosen as a Java Champion by Sun Microsystems, the inventors of Java, for his work in advancing Java. He is the author of a number of courses, including Java Specialist Master, Design Patterns and Concurrency Specialist. Heinz is the chief disorganizer for JCrete®, which among other things involves sampling food from lots of tavernas to find good venues for our meals.

John has graduated from Informatics Department of University of Athens. He also holds a Master of Science in Telecommunications from the Electronics Systems Engineering department of Essex University and a Master of Arts in Management Studies from Essex University. Ioannis is a software architect and has been a Java developer since JDK 1.0 was released. One of the many applications he has written for the industry, developed in NetBeans RCP, was awarded the 2012 Duke’s Choice Community Choice Award. He was also member of the NetBeans Dream Team. Among other things, he is responsible for the excursions at the hottest Java conference on earth, JCrete® and he is also organising JCrete4Kids. 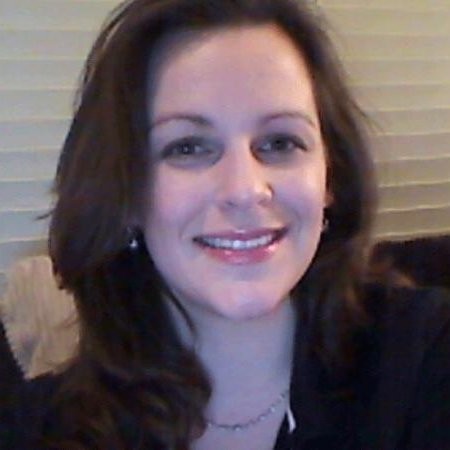 Melissa’s background and experience as a software engineer spans a slew of technologies and tools used in the development and operation of enterprise products and services. She is a mom, software engineer, Java geek, huge fan of UNconferences, and is always on the lookout for ways to grow and learn.

As a consequence, she couldn’t have been missing from the disorganisers team of the best Java unconference on earth. 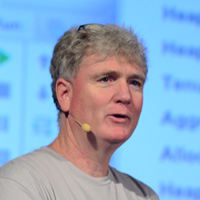 A Java Champion since September 2005, Kirk is a primary contributor to javaperformancetuning.com, which is widely regarded as the premier site for Java performance tuning information, and is the coauthor of Ant Developer’s Handbook . He has been heavily involved in application performance since the beginning of his programming career and has tuned applications in a variety of languages: Cray Assembler, C, Smalltalk, and, since 1996, Java technology. He has also worked on building middleware for distributed applications.

Kirk began his career in biochemical engineering and has researched high-performance liquid chromatography for Ottawa University and the National Research Council of Canada. He worked with Cray supercomputers at the Canadian Department of Defense, as a consultant at Florida Power & Light, and has been a senior consultant with GemStone Systems. He is currently an independent consultant and an editor at TheServerSide.com. Kirk does “Kirk” in JCrete®! 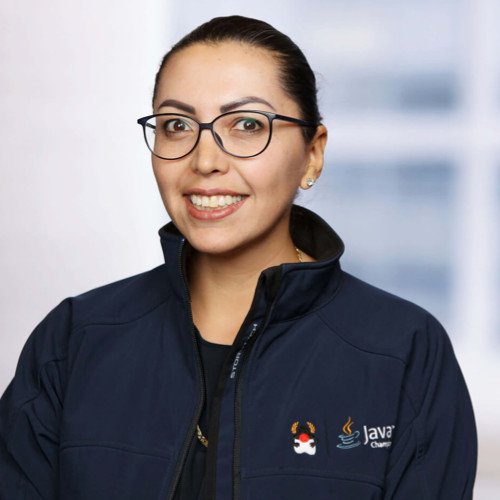 Ix-chel Ruiz has developed software application & tools since 2000. Her research interests include Java, dynamic languages, client-side technologies and testing. She is a Java Champion, Oracle Groundbreaker Ambassador, hackergarten enthusiast, Open Source advocate, public speaker and mentor. And an enthusiast of JCrete of course. 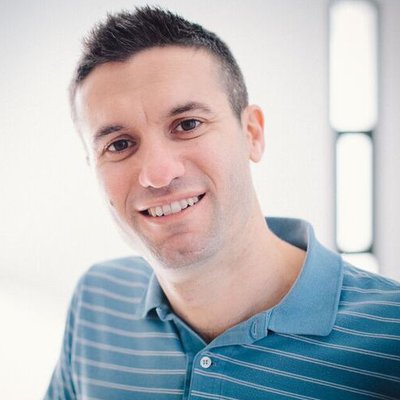 Yorgos is an OSS enthusiast and software craftsman, with a background in concurrency and distributed systems, in telecoms. He cares about improving the problem-solving process – not just solving the problem – so he helps teams improve their software delivery cycles. He believes deeply in the power of community, and so helps run AgileCrete.org and JCrete.org, along with other meet-ups on the (paradise!) island of Crete. His day job finds him automating stuff at Red Hat, the world’s open source leader. 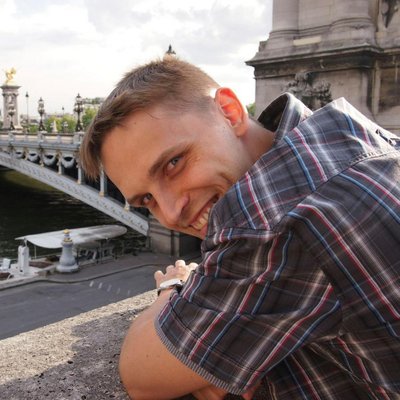 Dmitry is a Java developer interested in concurrency, performance and lock-free programming. You may read his blog Ideas Not for Sale. He is responsible for applying the Open Space methodology in JCrete®, among many other things.